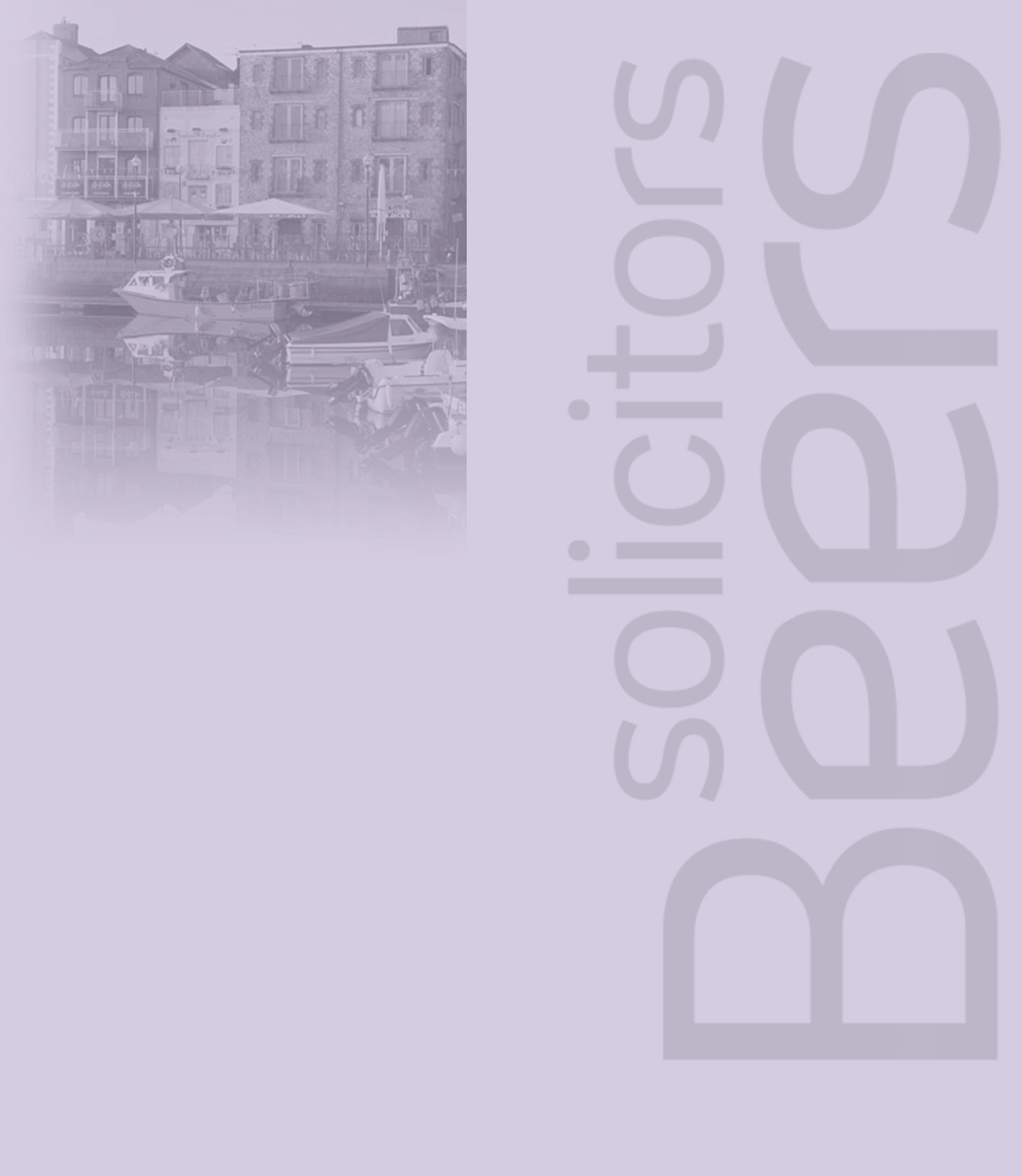 Ian was admitted as a Fellow of the Chartered Institute of Legal Executives in 1990, and has over 30 years experience dealing with litigation disputes in the Torbay, Totnes, Exeter, and Newton Abbot areas.

Away from the office Ian enjoys playing music, walking and spending time with his family.

Thank you very much asking me to take part in your Client Survey. I was recommended to use Beers by Mr. M. Hembrough and also by Mr. P. Housego both of whom I believe are known to Beers. I telephone Beers and had a very informative conversation with Mr. A. Bushall. He asked me for brief details of my claim and explained in detail the process and the likelihood of my claim being upheld and the time line involved which made me feel a lot more confident. This is an area of law that I am unfamiliar with and was very helpful. Within a few days I received in the post a letter of authorization and various other papers to be completed. I returned these duly signed and then in no time at all I was contacted by Mr. I. Huxham who retained conduct of my case until its conclusion. Mr. Huxham kept me advised on every mile stone that the case reached. He even talked me through what I could expect when I went to see the Consultant Surgeon and when it was time for my daughter and I to make a formal statement Mr. Huxham showed endless patience in explaining exactly what was required. The defendant was the Civil Service and their solicitors were Government Solicitors. Anything to do with the Civil Service is notoriously long winded and where possible the Ostrich policy is followed, but Mr. Huxham stuck with my case. He made applications to the court on my behalf as I was limited with the time frame. He kept me informed every step of the way and in language which I could understand. This made the whole and very lengthy process so much easier to understand. Even when I lost my nerve and thought it wasn’t worth carrying on Mr. Huxham spent a great deal of time very late in the day going over my case with me and reassuring me. Without Mr. Huxham’s diligence, perseverance and patience I am absolutely convinced we would not have had the positive outcome we had. Mr. Huxham is the epitome of the profession which he had chosen to make his own. I have no doubt that he is as giving of his time and knowledge to all of Beers clients which he represents. With all that said, I would not have the slightest hesitation in recommending Beers LLP to anyone for any legal matter. I wish Beers and Mr. Huxham every success in the future.
Mary Anne Gugan,
I would like to add how very happy and satisfied I was with Ian. He handled my case so efficiently and with such precision. I could not have been more pleased with the outcome and would highly recommend Ian's service to anyone.
Mr Sean Read

Need employment related advice in connection with furlough or redundancy

Established in 1885, and now with offices in Kingsbridge and Plymouth,  Beers LLP has been providing generations of clients with high quality legal advice.

Beers LLP is a Limited Liability Partnership registered in England and Wales authorised and regulated by the Solicitors Regulation Authority.
Registered Number: OC323091