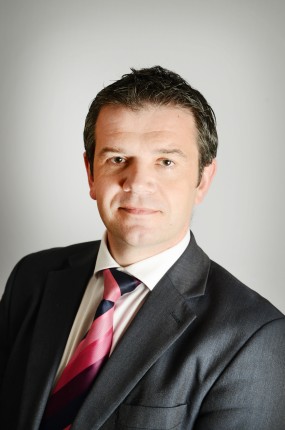 James is Managing Partner and Head of Litigation.  James qualified as a solicitor in London in 1999 before relocating to South Devon in 2002.

Me and my family would like to thank James for his help/support and great work ethic in successfully winning my case. He not only got a great outcome for us, but helped to set up a financial secure future for me and my family. It seemed to go on and on but James was there throughout with his helpful support and advice. Once again thank you from myself and my family.
Mr Tomlinson
Monty Morris
Chief Operating Officer 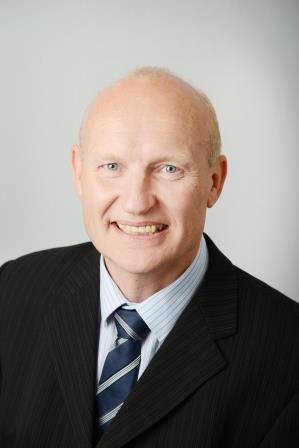 Monty joined his family’s retail businesses – chemist shops and drug stores direct from school. He managed several branches around the Midlands along with the stock warehouse. The company is still trading today and remains a family concern.

In 1994, Monty became a member of a fledgling software development company writing sophisticated software applications for major banks and blue chip organisations. In 1995 he started his own testing company to undertake the role of testing software and implementing installations. In 1996 the company relocated to North Devon and Monty set up a helpdesk offering support for the daily needs of 80 plus clients with approximately 300 users in the UK, South Africa, United States and Hong Kong. In 2007 as part of a company merger the business moved to the south Devon town of Ashburton.

In 2014 Monty accepted the opportunity to join Beers as Chief Operating Officer.

Monty has always had a great passion for playing and watching football and after a stint in football management he is now an ‘armchair’ Chelsea fan! Other than football, Monty enjoys foreign travel, swimming and eating. 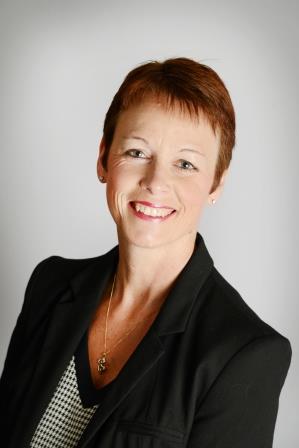 Need employment related advice in connection with furlough or redundancy

Established in 1885, and now with offices in Kingsbridge and Plymouth,  Beers LLP has been providing generations of clients with high quality legal advice.

Beers LLP is a Limited Liability Partnership registered in England and Wales authorised and regulated by the Solicitors Regulation Authority.
Registered Number: OC323091